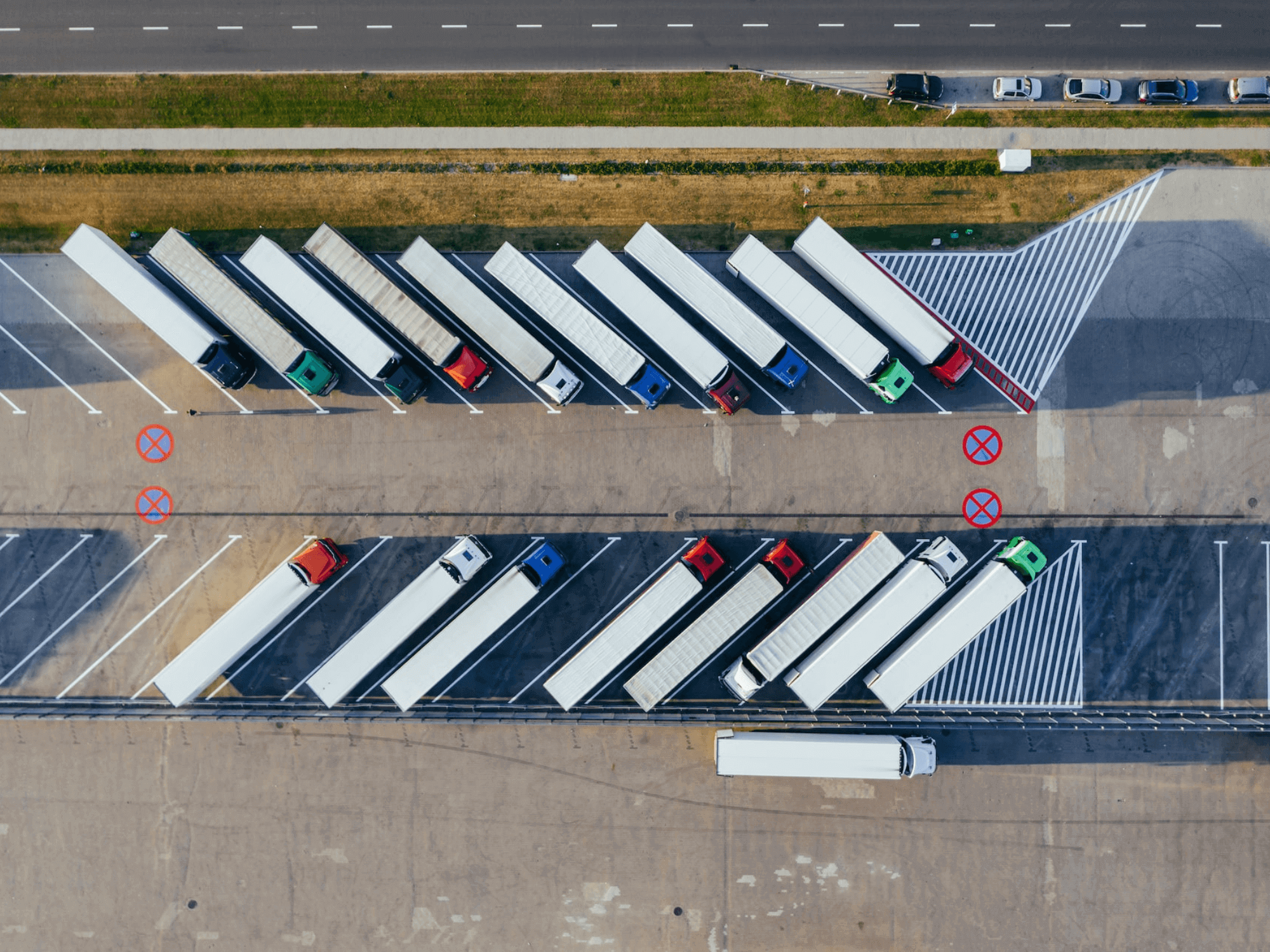 The world’s biggest export markets are a fascinating and diverse group. China is the world’s largest exporter, followed by the United States. Germany, Japan, and France round out the top five. But there are also some smaller countries that are big players in the export market. The Netherlands, for example, is sixth in the world in exports.

What do these countries have in common? They all have strong economies with a lot of manufacturing capacity. They also have access to transportation routes that allow them to move goods around the world quickly and cheaply. And finally, they all have a well-developed infrastructure that supports trade. In this article, we will explore each of these factors in more detail.

What Are Export Markets?

Export markets can be either developed or emerging. Developed markets are those that have a well-established infrastructure and a high level of economic development. They are typically easier to sell to because customers in these markets have more disposable income and are more likely to be familiar with the products or services.

Emerging markets, on the other hand, are those that are in the early stages of economic development. They can be more challenging to sell to because customers in these markets may have less disposable income and may be less familiar with the products or services. However, they can also be more lucrative because they offer higher growth potential.

How to Identify a Potential Export Market

There are a number of factors to consider when trying to identify a potential export market. The first is to consider the country’s economic stability. This is important because you want to make sure that the country has a strong enough economy to support the sale of your products or services.

The second factor to consider is the country’s infrastructure. This includes things like the quality of the roads, the availability of transportation, and the level of internet access. You want to make sure that the country has a well-developed infrastructure that can support trade.

The third factor to consider is the country’s culture. This includes things like the language, religion, and values of the country. You want to make sure that the country is culturally compatible with your products or services.

Finally, you have to consider the market potential. This includes things like the size of the population, the level of economic development, and the purchasing power of consumers. You want to make sure that there is a large enough market in the country to support the sale of your products or services.

Now that we’ve discussed what export markets are and how to identify them, let’s take a look at the world’s biggest export markets. These include both big players and smaller countries with significant export power.

India is the world’s largest exporter of textiles, accounting for about a quarter of the global market. It is also a major exporter of gems and jewelry, spices, tea, coffee, and tobacco. India’s export markets are primarily in the United States, the United Kingdom, Germany, and Japan.

You've surely had Brazilian coffee at least once in your life. You've also probably heard of the Amazon rainforest. What you might not know is that Brazil is the world's second-largest exporter of coffee, behind only Vietnam. It is also a major exporter of sugar, soybeans, meat, and orange juice. Brazil’s export markets are primarily in the United States, the European Union, and Japan.

Though this country may not be big, it packs a powerful economic punch. Turkey is a major exporter of textiles, clothing, and food. It also exports a significant amount of machinery, chemicals, and transportation equipment. Turkey’s export markets are primarily in the European Union, the United States, and Russia.

As the home of big names like Samsung and LG, it should come as no surprise that South Korea is a major exporter of electronics. It is also a significant exporter of vehicles, machinery, and chemicals. South Korea’s export markets are primarily in the United States, China, and Japan.

Most people think of developed infrastructure when they think of the Netherlands, and it's exactly this infrastructure, coupled with a favorable geographical position, that allows such a small country to have so much export power. The Netherlands exports a significant amount of food, petroleum products, and chemicals.

It also exports a large amount of machinery and transportation equipment. The Netherlands’ export markets are primarily in the European Union, the United States, and Germany.

ATI Will Create an Export Market Plan for Your Business 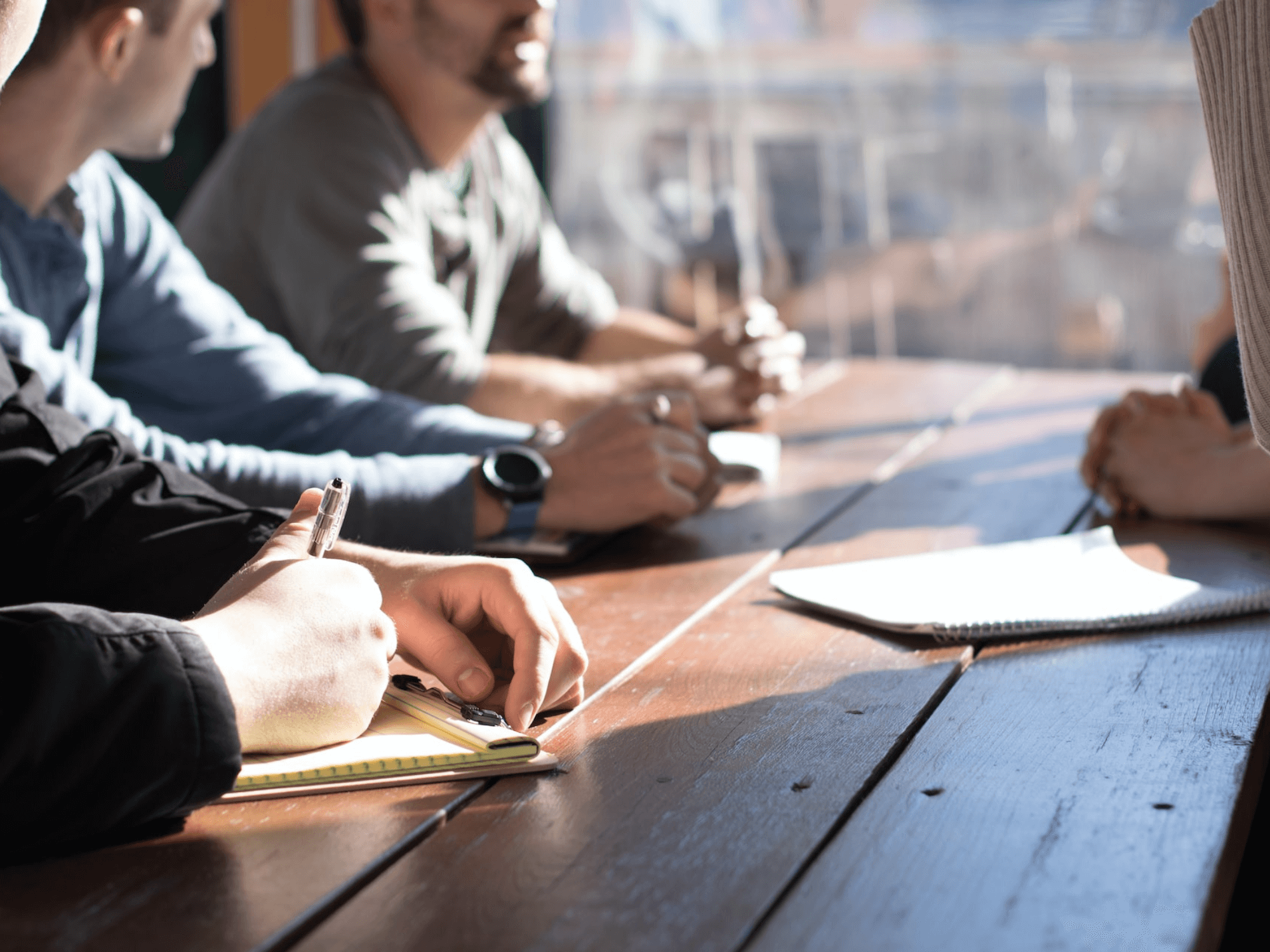 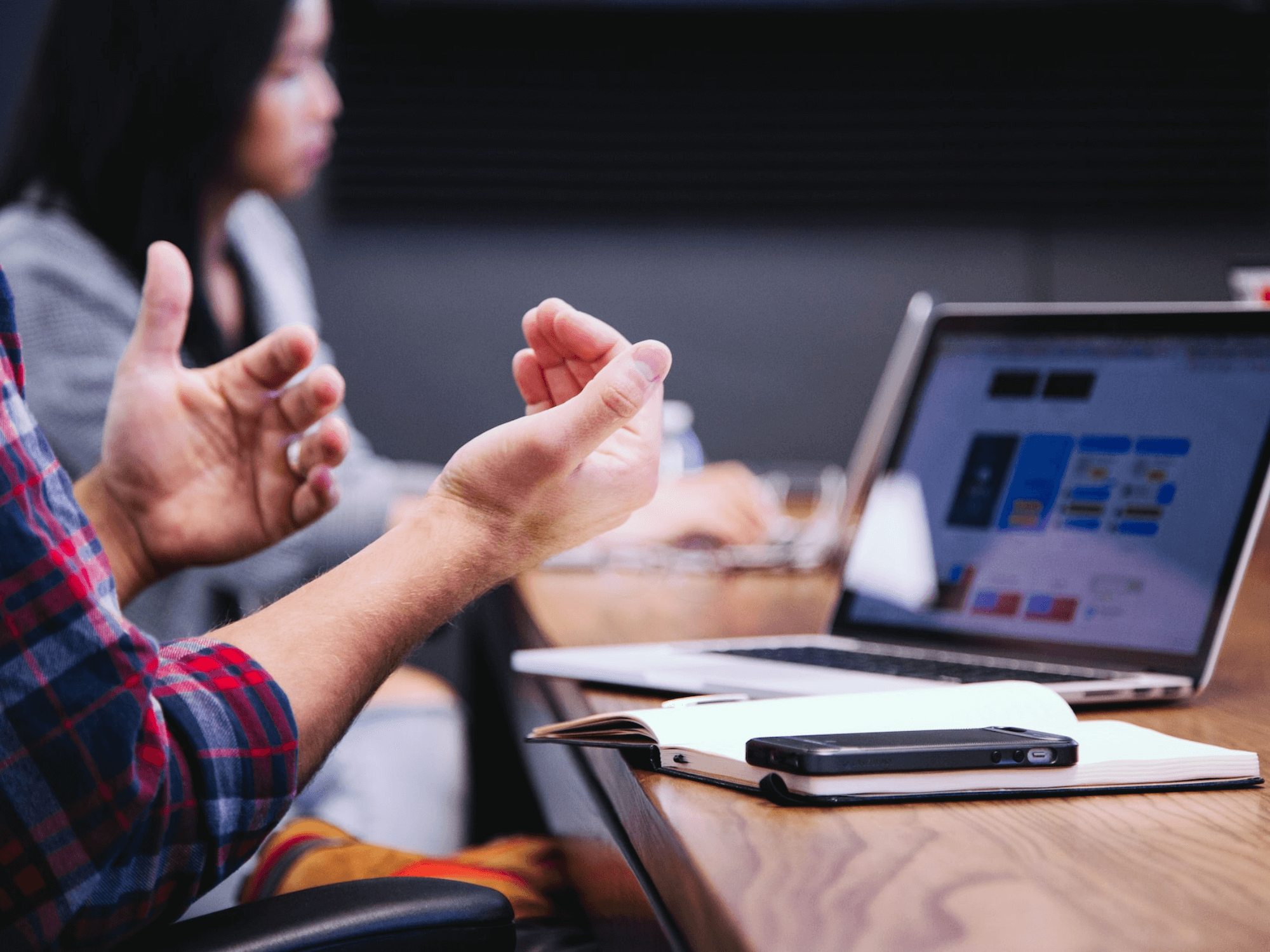 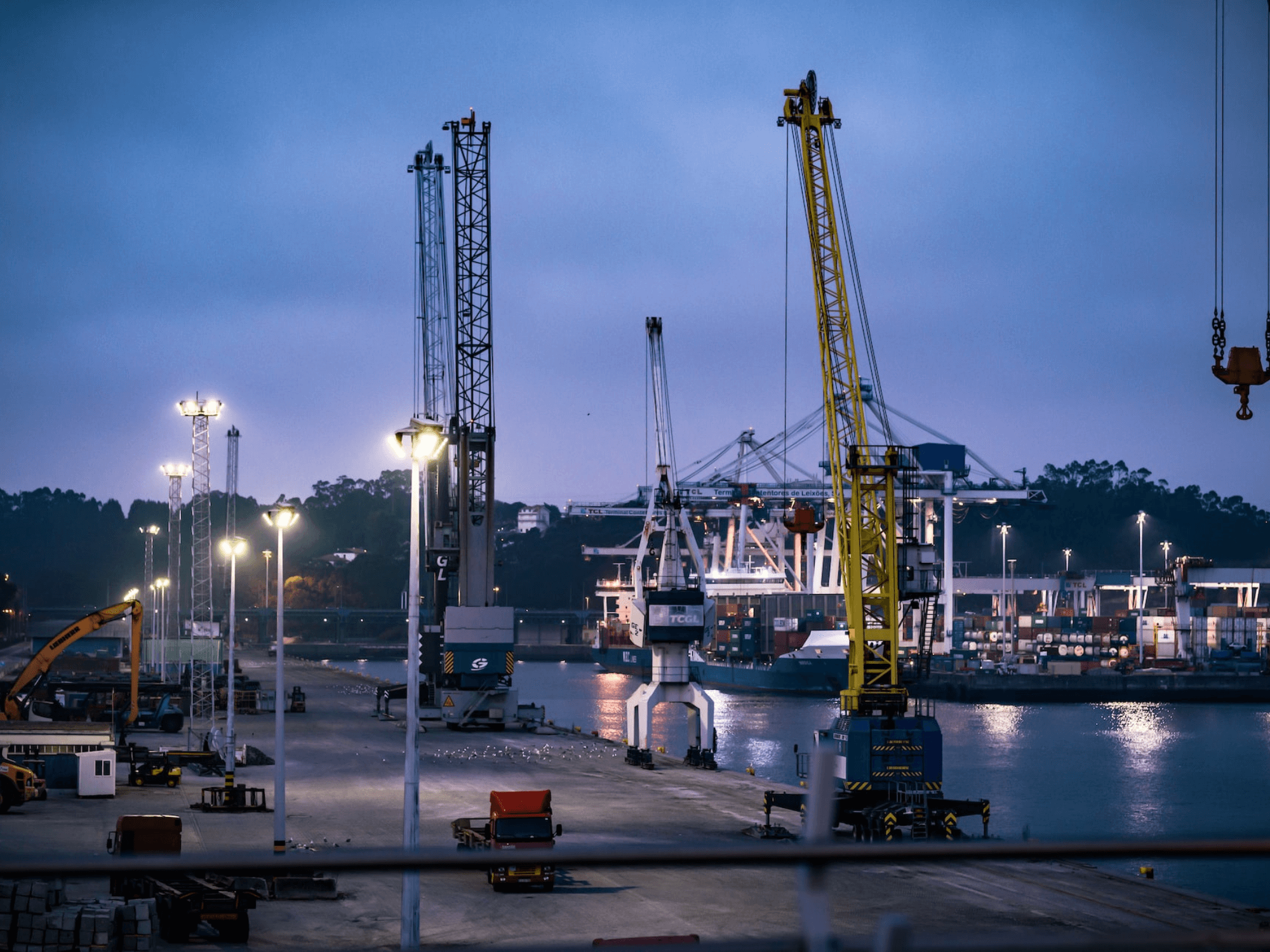