A Brief History of International Trade and Its Importance Today 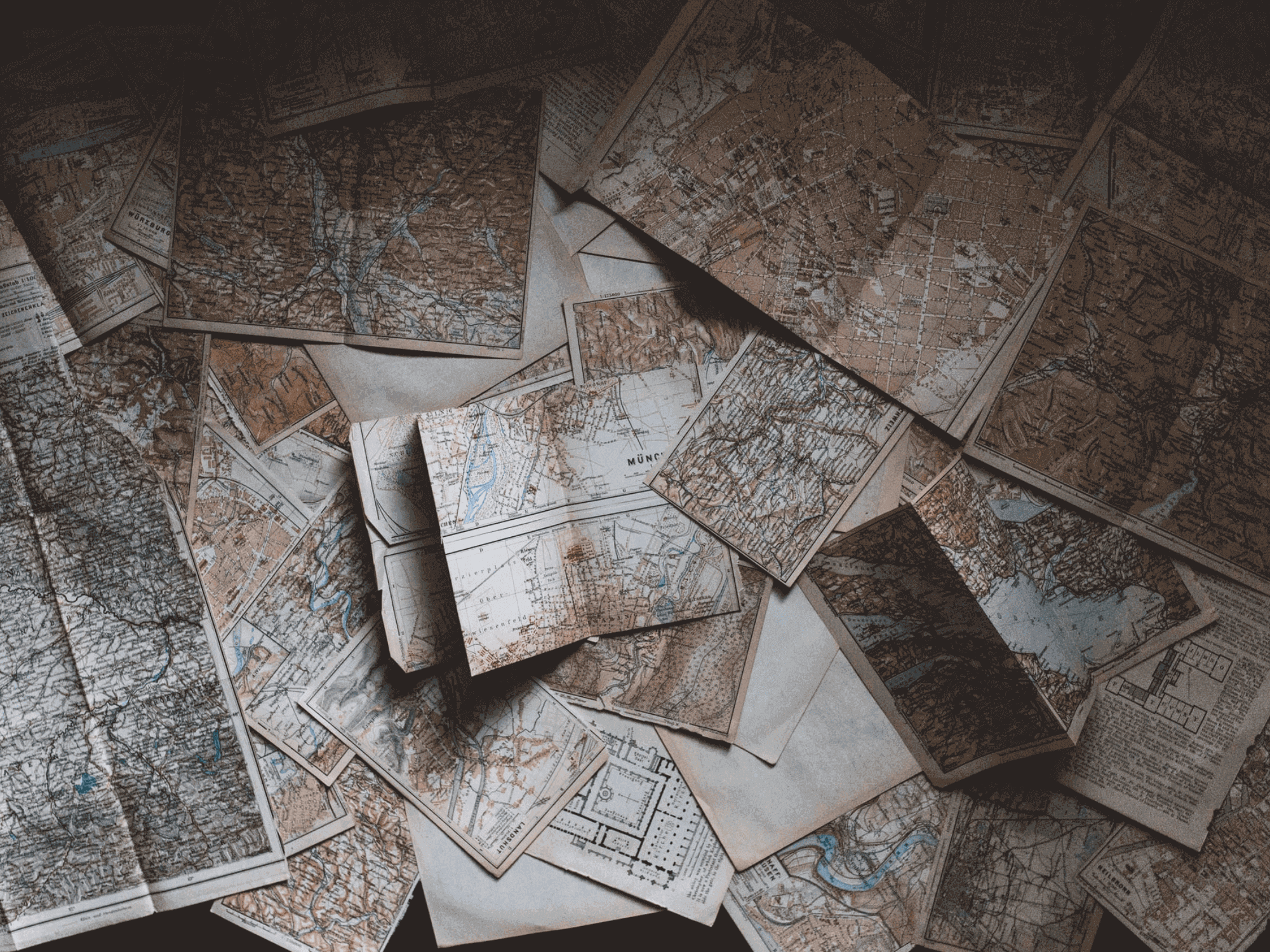 We live in an age where international trade is a fact of life. You can order things from across the globe with the click of a button. However, for much of history, this was not the case.

Just like in other areas of life, there have been considerable changes in how international trade is carried out. As business owners, we need to understand how our predecessors did things to adapt to the modern economic climate.

How Did International Trade Start?

Trade history is long and exciting and has seen its share of ups and downs. Read ahead to find out more.

International trade started in ancient times. The Silk Road was the first major trade route that connected the East and the West. It was an important trade route for over 2,000 years, connecting Asia with Europe via the Middle East.

The Silk Road began after the Han Dynasty (206 BC–220 AD) expanded its rule over Central Asia. This allowed Chinese people to travel to central Asia and start businesses there. The Silk Road was also known as "the road of silk" because it transported silk from China to Rome.

Mercantilism was an economic theory in which a nation's wealth was measured by its gold reserves and net exports (exports minus imports). If a country sold more goods than it bought from other countries, it would have a positive balance of payments (BOP) and gain gold reserves.

World War I started in 1914 with the assassination of Archduke Franz Ferdinand in Sarajevo. This event led to all European powers entering the war on either side. After four years of fighting, Germany surrendered on November 11, 1918. World War I left many countries in ruins and resulted in an economic crisis known as the Great Depression that lasted until the start of World War II in 1939.

After World War I came the Great Depression, caused by many factors, including overproduction, increased competition between companies, high tariffs on imported goods, and low export prices. All these factors led to lower demand for goods and services, resulting in unemployment rates hitting 25% in some places such as the USA and Canada. It took several years after the Great Depression ended before people started buying again because they feared losing their jobs again if they bought too much stuff.

The post-World War II period saw a significant increase in international trade and an increasing number of countries joining the UN, which brought about more free trade agreements between member states.

This period also saw the creation of many multinational corporations (MNCs) that could produce goods cheaply thanks to economies of scale and mass production techniques. These MNCs controlled much of global trade and became extremely powerful entities in their own right.

This is because they could influence political decisions by lobbying governments, taking advantage of their power over consumers through advertising campaigns, or buying out competitors who threatened their market share.

According to the World Bank, the global trade economy is expected to slow down.

The World Bank's latest report on global economic trends shows that economic growth has slowed across all regions of the world. The report predicts that this slowdown will continue over the next few years and advises investors to be cautious when making decisions about their investments and businesses.

The slowdown is being caused by several factors, including rising interest rates in some countries and changes in trade policies between countries. In addition, there are concerns about inflation as oil prices rise and commodity prices fall.

A slowing economy can lead to stagflation—a combination of high unemployment and high inflation—which could lead to further problems for consumers and businesses.

Trade Has Changed the Global Economy

Trade has changed the global economy, creating a new international political economy and forcing countries to rethink their economic policies.

Trade is the exchange of goods and services across international borders. It creates jobs, increases profits, and helps people improve their standard of living. Trade also enhances environmental quality because products made in other countries often use fewer natural resources than those made at home.

In a world where most countries have embraced free trade, changes in the global economy have been dramatic. The most significant change has been the rise of China as an economic power. Since 2001, China has been the world's leading exporter of goods and services. By 2025, it may be one of the world's largest economies.

How ATI Can Help You Write a New Chapter in History

American Trading International (ATI) is here for you when you are ready to take your business global. We're a full-service export partner with a team of international experts representing hundreds of US brands and manufacturers internationally.

We know how important it is to get your products into the right hands at the right time, so we work closely with you to develop the best plan for your business goals and budget. Whether you're looking to expand into new markets or simply want to increase sales in existing ones, we can help you find success wherever you go! 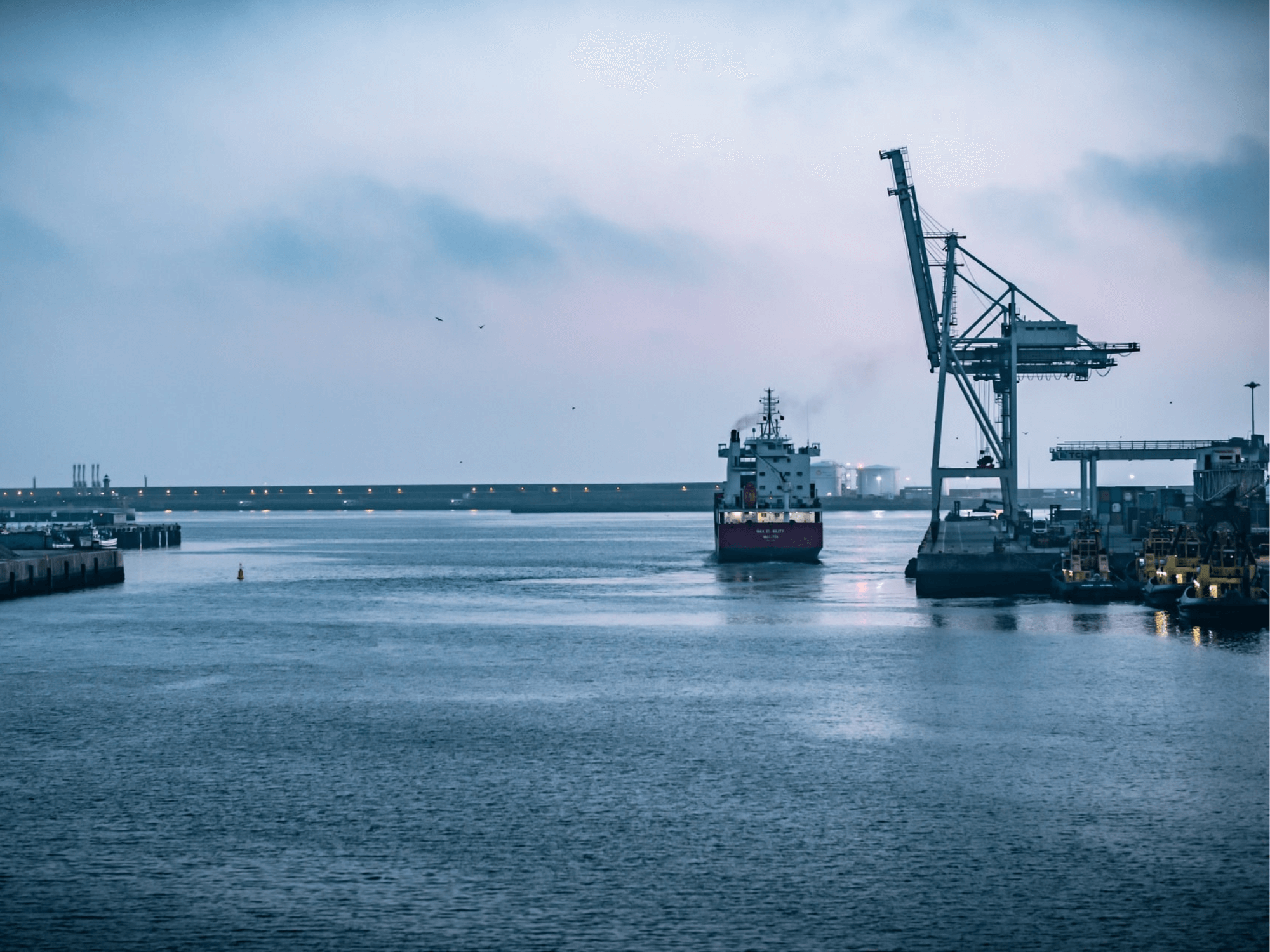 Why Is International Trade Important for Growing Your Business?

International trade has been an important aspect of human civilization for centuries. Discover why it's essential for growing your business. 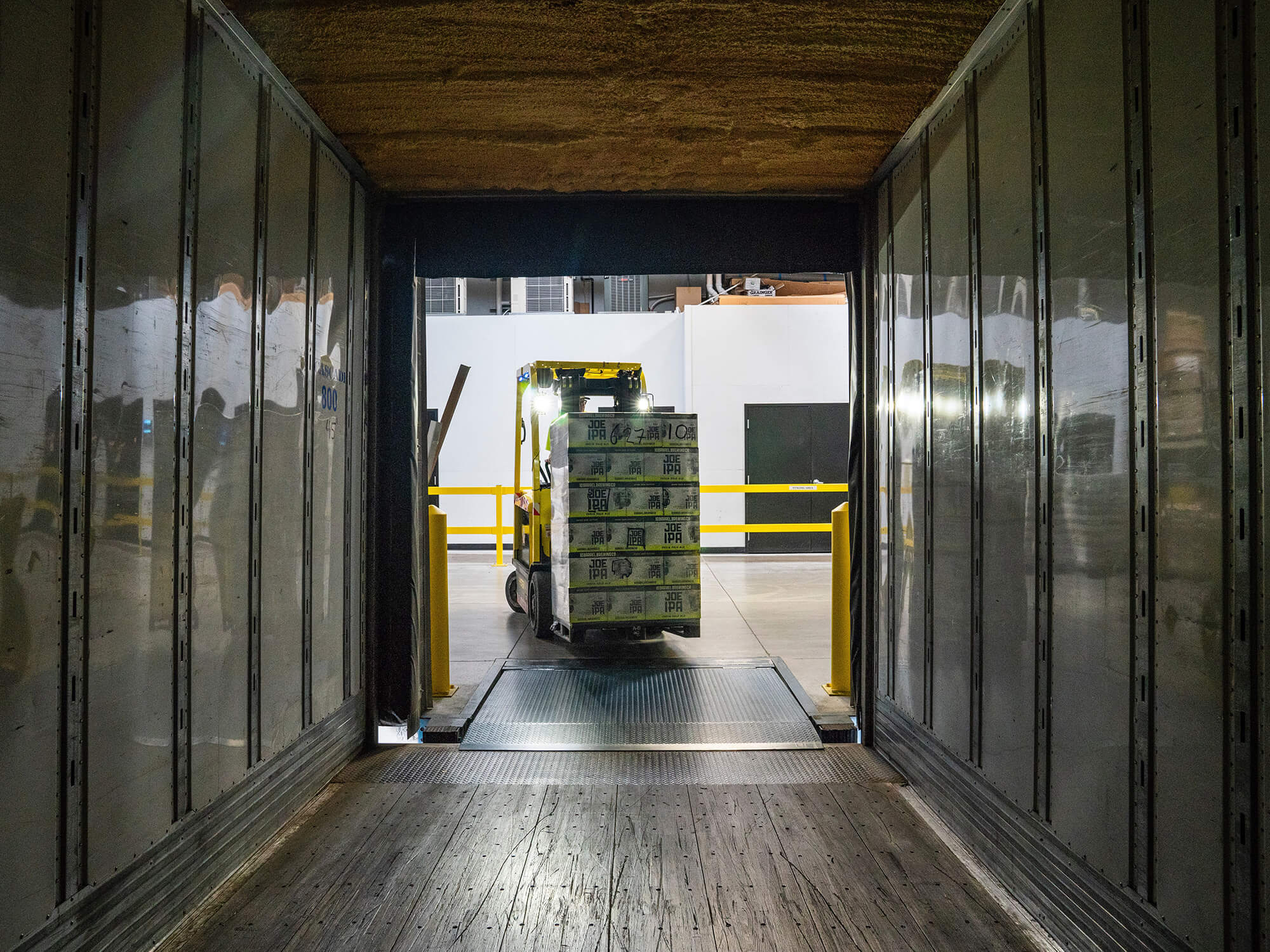 How Do Consumers Benefit From International Trade?

A thriving economy is one in which consumers have access to worldwide markets. Let's discuss how this benefits consumers.

A Brief History of International Trade and Its Importance Today

Read more to discover why the history of trade is relevant today and how ATI is writing a new chapter. 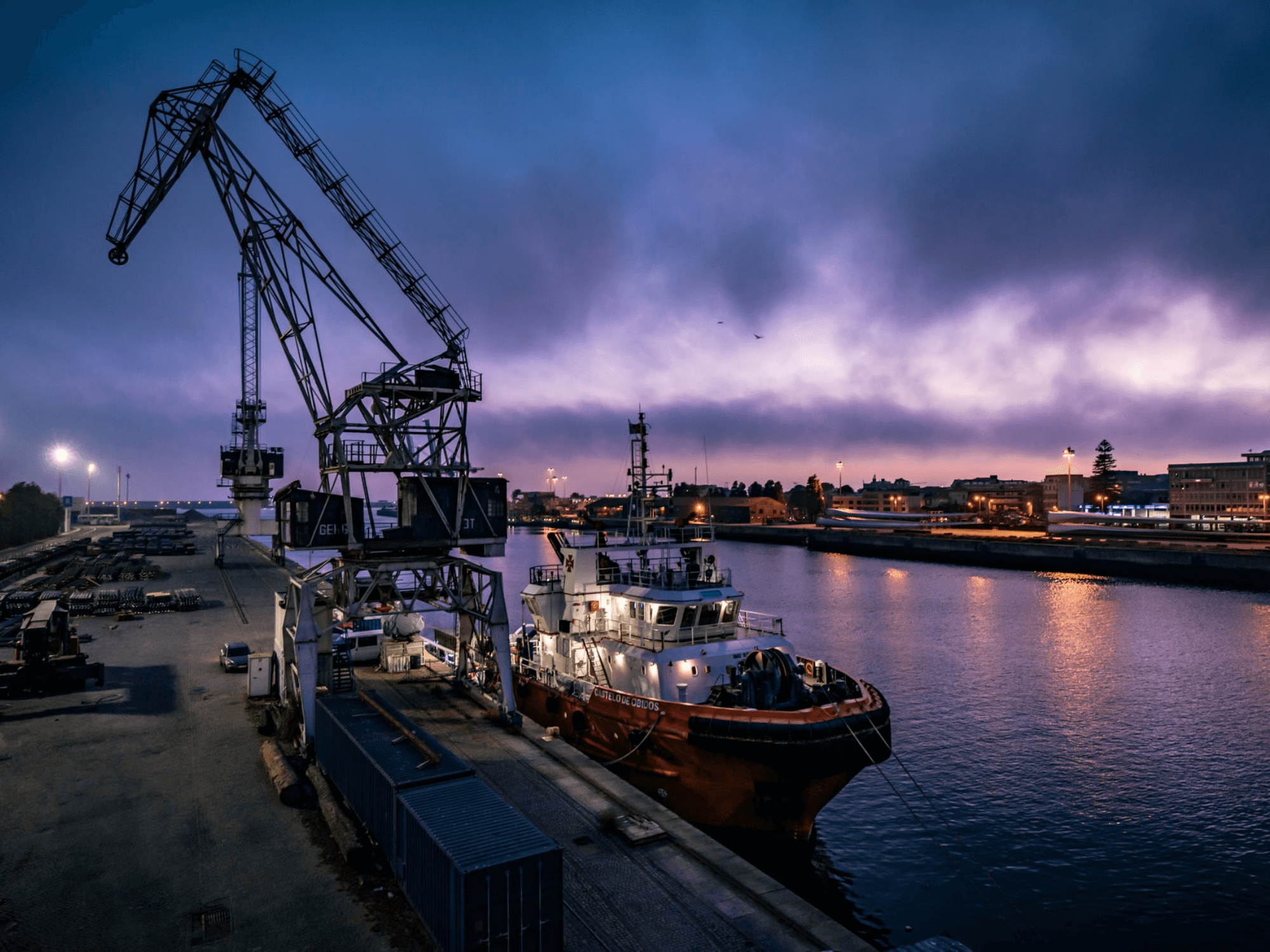